The retail dispensary occupies a 1,881 square feet retail building on a 12,285 square feet commercially zoned parcel. The owners are locally known for offering the largest assortment of marijuana extracts, including shatter, wax, and live resin, at affordable prices

The owner purchased the property in 2015 and have invested in building improvements and renovations that were all completed in 2017.  The property was originally a motel owned by Eddie Bohn where boxing legends and baseball stars could be found relaxing by the pool. In its heyday, the motel was a cultural hub for West Colfax that did not only attract media and sports celebrities but also housed a speakeasy in the property basement.

In celebration of Colorado history, at AVANA Companies we are proud to be adding to the significance of this historical landmark property with the end of cannabis prohibition. 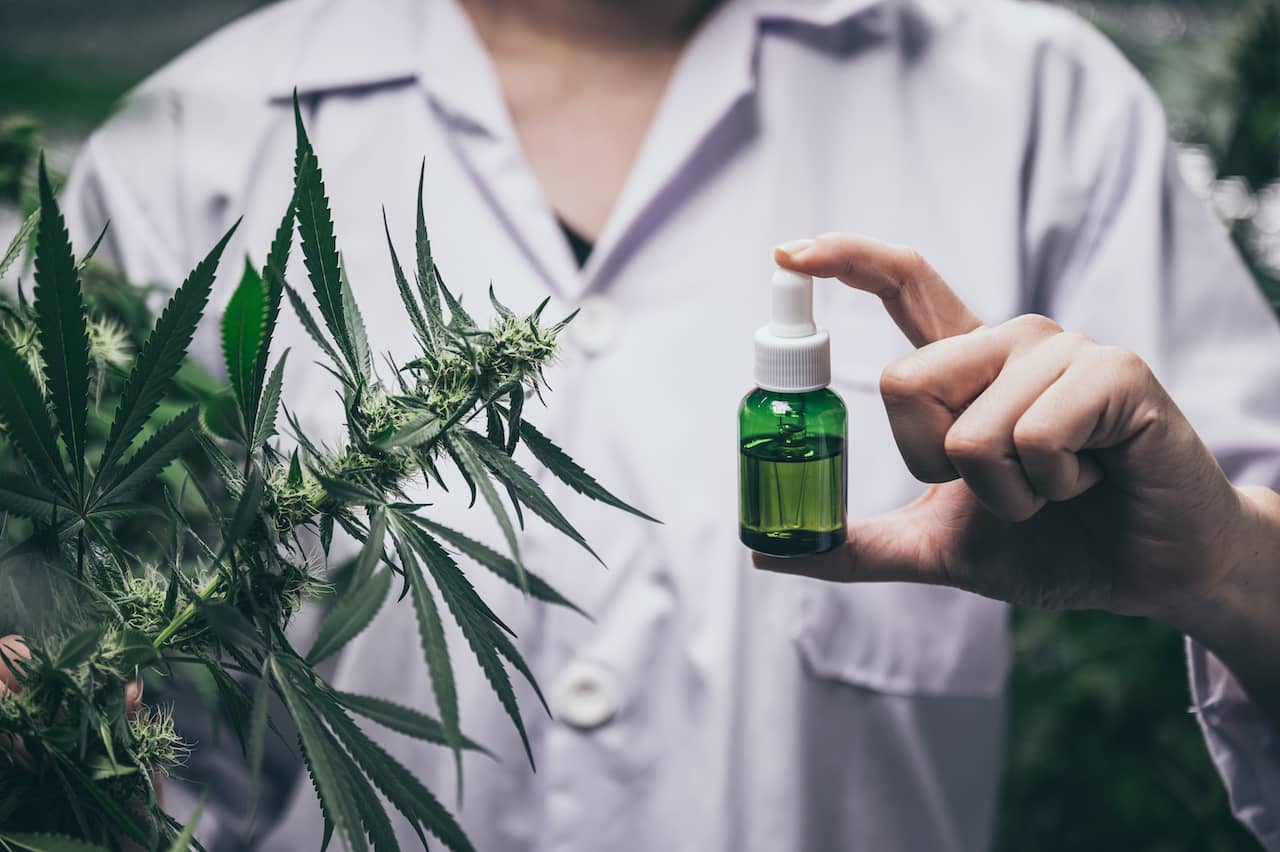 The valuable impact on our economy